Ryanair, Apple, TimeTo: 5 things that mattered this week and why 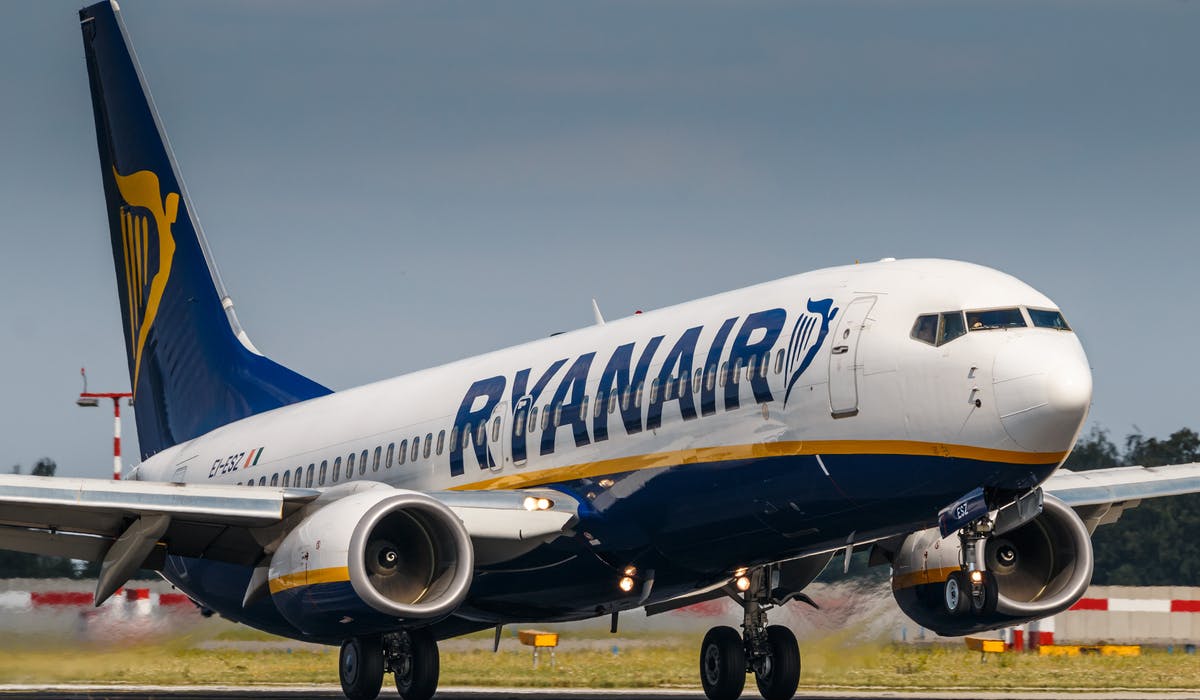 There’s no getting away from the fact that flying isn’t good for the planet. And as consumers become more concerned about their environmental footprint, finding friendlier ways to travel is moving up the agenda.

Realistically most people aren’t going to stop flying. Nor should flying become the preserve of the rich, given how flying has helped social and cultural integration.

There are ways to reduce its carbon footprint, however. And that is what Ryanair is hoping to get people talking about with its shift of brand positioning.

The low-cost airline is switching the focus of its communications from ‘low fares and reliable service’ to ‘low fares and low emissions’ in reaction to growing consumer concerns about the impact of flying. CMO Kenny Jacobs claims switching from British Airways to Ryanair can cut carbon emissions for a flight by up to half because its planes are newer (and therefore more fuel efficient) and it flies every plan with more passengers.

That will no doubt surprise a lot of people, who probably assume cheap airlines have bad environmental records. Ryanair is also encouraging people to carbon offset their flights, although currently only 3% actually do. Increasing that proportion, as well as demonstrating how it is doing that offsetting, will be key if the airline industry is to undo some of the damage it does.

iPad brings a family together in Apple’s Christmas ad

Were you just starting to think there aren’t enough weepy Christmas ads this year? Don’t worry, as Apple has you covered with its effort.

The ad, created by TBWA/Media Arts Lab, shows a family coming together to comfort each other after a loss. Throughout the ad, we’re shown parents trying to distract their (at times annoying) children with an iPad – on a flight, in the car and at home.

The twist comes when it’s revealed what exactly the children have been doing on the iPad – creating a film about their family. The message here: using an iPad/iPhone/Mac isn’t always a waste of time. Both emotional and product-centred.

The new ad from TimeTo, the ad industry’s response to the #metoo movement, makes for uncomfortable watching. The ad, created by Lucky Generals, focuses on a young man at an office Christmas party as he sits in silence while a female colleague is harassed by another man insistent that she “have shots”, “loosen up” and “have a dance with him”.

TimeTo is right to make us feel uncomfortable. The issue of sexual harassment in the workplace isn’t going away, with its latest survey finding that one in 10 respondents to a survey saying they had experienced it in the past 12 months.

And tackling the behaviour of those who don’t stand up to help victims is an important step.

We had a chance to see what the might of Comcast and Sky could mean for advertising with the launch of Sky’s first big brand Christmas campaign.

Comcast, which bought Sky last year, has made full use of its content rights (it owns NBCUniversal, the studio behind the original ET film) to reunite Elliott and ET in an epic ad that promotes the message of connecting with people. It even got original director Steven Spielberg involved.

While the ad might originally have been conceived for Comcast, it works just as well as a Sky brand message. And will certainly garner some attention in the busy Christmas ad period.

And it suggests a ramping up of advertising at Sky, which already spends a hefty amount every year promoting everything from TV to broadband to mobile.

READ MORE: Sky and Comcast team up for first time on ad that sees return of ET

The growing backlash against Black Friday

It might not be obvious from the waves of 30% off discounts screaming from a lot of retailers sites this week, but there is a small but growing backlash against Black Friday.

We have heard in previous years about the detrimental impact the event has had from retailers including Asda (which doesn’t get involved anymore) and John Lewish (which wishes it didn’t but has to price match due to its ‘Never Knowingly Undersold’ promise).

But this year more brands than ever are taking a stand against it. There are the obvious contenders such as Patagonia and Allbirds, which have sustainable consumerism at the heart of their brands. But the likes of Giffgaff are encouraging people to think about recycled rather than new, The North Face is donating to charity for every purchase made, and Just Eat is forgoing discounts in favour of charity donations.

With the deals also not up to standard in many cases, many consumers and brands are starting to think it’s more hard work than it’s worth. Especially amid concerns about waste and the environmental impact of many industries.

READ MORE: The backlash against Black Friday should work in retailers’ favour